10th Ave Productions is pleased to announce that it has been nominated by the Academy of Canadian Cinema & Television for a 2008 Prix Gémeaux in the “Best animation” category for the series W, season 2. “This 2D animation series, which will soon total 156 gags over its three seasons, was completely written and directed in French, produced 100% in Quebec City,” noted producer Nancy Savard, “and we are particularly proud that Télétoon Canada was bold enough to support and encourage us in this venture.”

W is an original Quebec production written by screenwriter and director Pierre Greco, with animation by Christian Daigle and music by Olivier Auriol. Audiences love to laugh at the adventures of W, a shipwrecked boy who manages, with the help of the Cormorant and the Shark, to eke out a life on his island.

“It goes without saying,” continued Ms. Savard, who has just returned from the Festival d’animation d’Annecy, “that the Canadian Television Fund’s additional support for production houses in the Quebec City region is beginning to bear fruit, and the broadcaster was able to take advantage of this opportunity. It is also wonderful to see that a fund for family programming from Alberta, the Shaw Rocket Fund, believes in the potential of our product, and we are very grateful for its assistance. With the support of these investors, we will be able to bring Quebec talent to an international audience.”

The series W are broadcast in Canada on Télétoon; in France, on the Internet via Tribal Nova’s Kid Studio platform on the Orange and AOL sites; and in Taiwan, via mobile telephony. French kids can also catch up on seasons 1 and 2 on the Group Lagardère TV network, channel J, in France for the beginning of the next school year.

10th Ave Productions is a digital television and movie production house. Its projects are noted for their universal themes, high-quality production, outstanding art direction, and international distribution on various platforms: movies, television, MP3, Internet, and mobile telephony. The audiences for its projects are families, young people, and children. It produces, among other things, animation programs and documentaries of international interest.

10th Ave Productions, with its head office in Saint-Augustin-de-Desmaures, Quebec, believes in creating a network among innovative creators passionate about new technologies in order to foster the emergence of new genres and production methods. 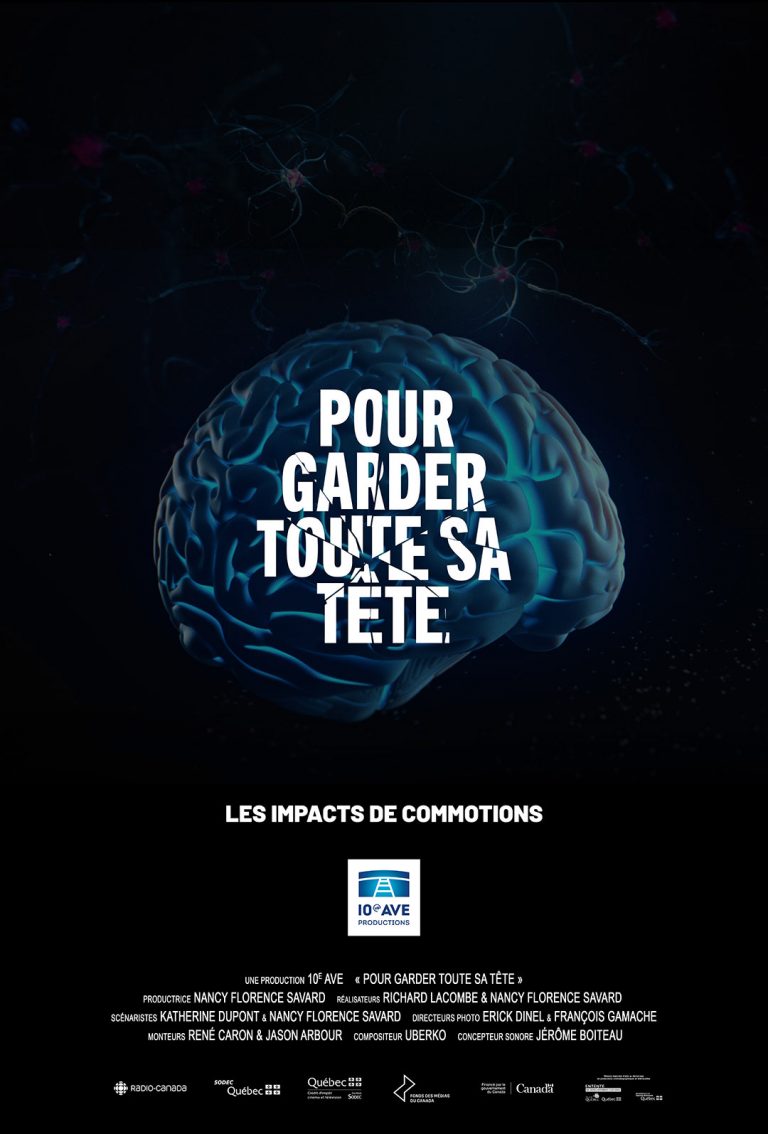