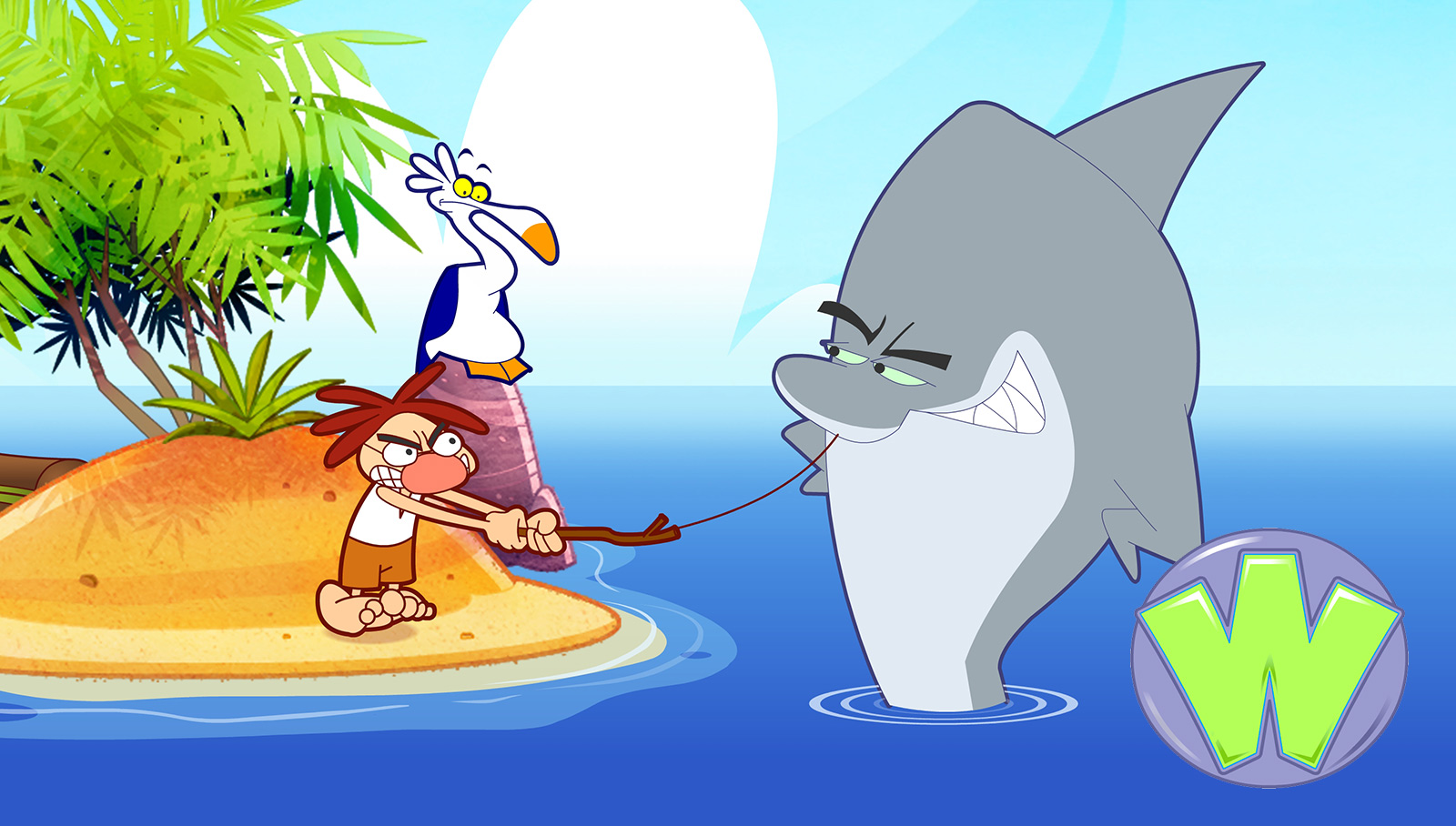 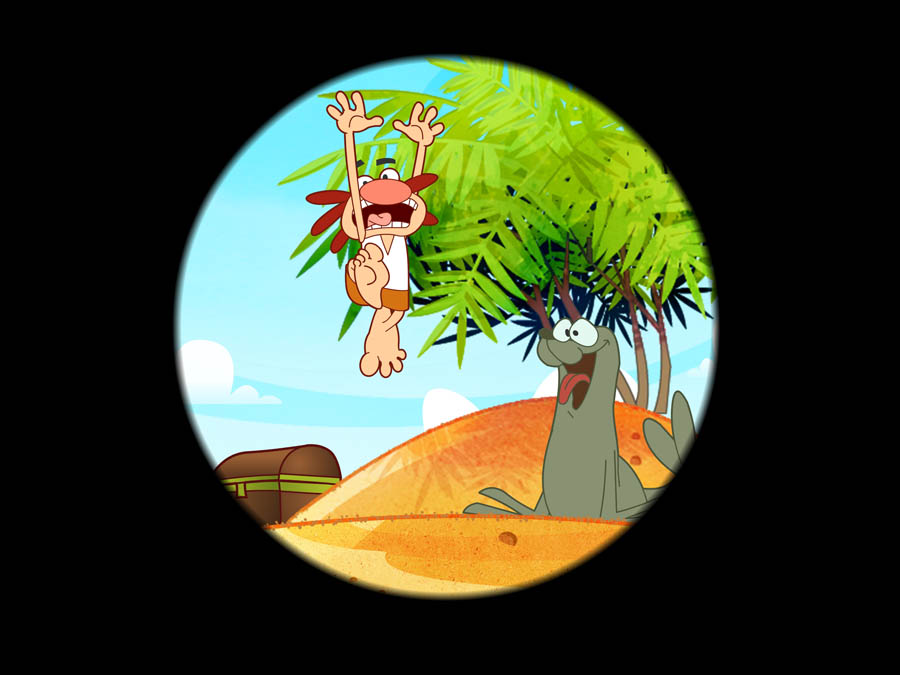 An original Quebec production by screenwriter and director Pierre Greco, animated by Christian Daigle and scored by Olivier Auriol, the series about the shipwrecked boy W is gradually making its way into worldwide distribution on a wide variety of media.

The W series are distributed in Canada on Télétoon, in France on Canal J, by Web subscription in USA & France, and on mobile telephony in Taïwan. The series, consisting of 156 nonverbal gags in 2D animation, garnered a great deal of interest at the most recent MIPCOM.

10th Ave Productions, with its head office in Saint-Augustin-de-Desmaures, Quebec, believes in creating a network among innovative creators passionate about new technologies in order to foster the emergence of new genres and production methods.