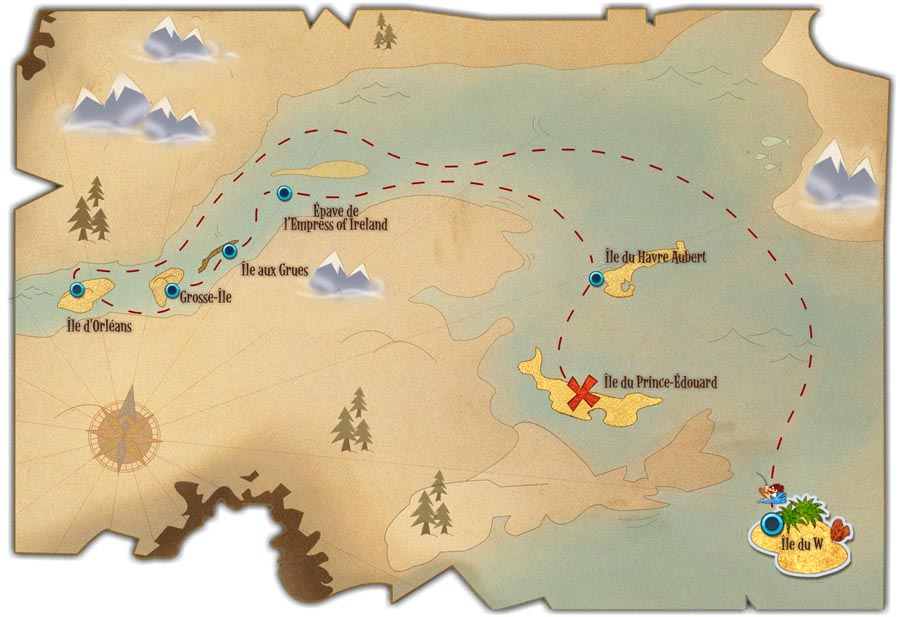 Thanks to the new episodes of W, and the new online games, fun is doubled during March break!

10th Ave Productions and 10th Ave Publishing, in collaboration with TELETOON, the Canadian Television Fund, the Shaw Rocket Fund, and Telefilm Canada’s New Media Fund, is celebrating the third season of the friendly castaway W during March Break. This year, starting March 2, kids will be able to watch 52 new episodes of W on TELETOON, and play the seven new games from W’s Islands on teletoon.com. 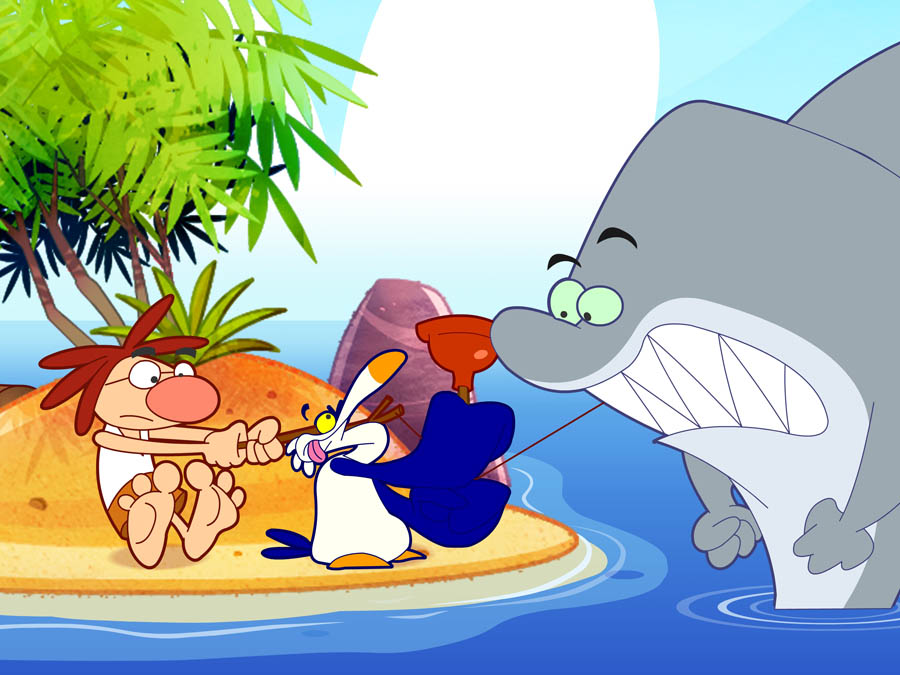 W is a clever little castaway who is always ready to have a good laugh with his pals, Cormorant and Shark, and who stars now in 156 30-second dialogue-free animated comedic shorts and a series of Internet games. “Pierre Greco’s surprising humour made me laugh so much. Sometimes, I’ve been laughing so hard sitting on the 6 o’clock morning train that I had to apologize for waking up the nearby passengers! Imagine: when the gag is illustrated by Christian Daigle, animated by the team from Frima Studio, supported by the audio imagination of Jérôme Boiteau, and has music composed by Olivier Auriol of Studio Expression, you can’t help howling with laughter! It is a real pleasure to be producing games and seasons of W with this team and these incredible partners.” candidly admitted the producer and designer of the games, Nancy Florence Savard. 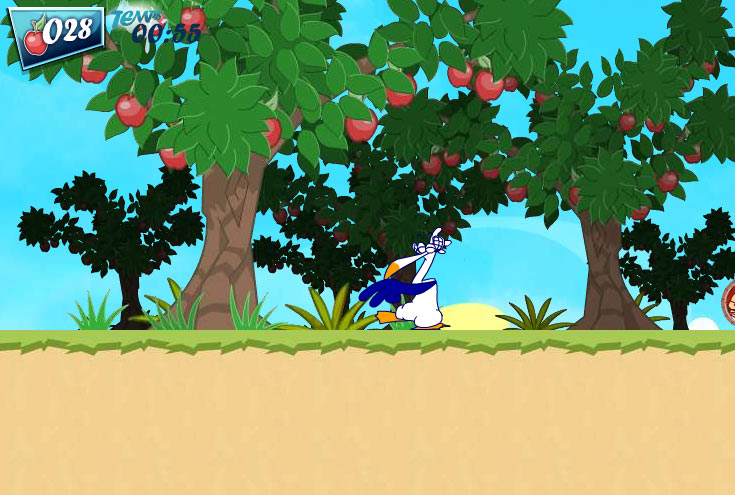 In coherence with his TV universe W faces challenges specific to each location on teletoon.com. Kids are invited to find the pieces of the treasure map by visiting the various islands in the St. Lawrence River. They will have to harvest apples on Île d’Orléans, reclaim the silver ingots from the shipwreck of the Empress of Ireland, build a sandcastle on Île de Havre Aubert, and flee the zombies on Grosse Île. But look-out for evil pirates and attacks by jellyfishes!

W is broadcast on various platforms: on-air (available in Canada, France and Belgium), and online (in Great Britain and the in United States) and thanks to the mobile technology (available in Taiwan). 10th Ave Productions is current developing a series of specials with and will present W et l’oeil de Saphir at the next MIP-TV. W still has surprises in store for us.

10th Ave Productions is a digital television and movie production house. Its projects are noted for their universal themes, high-quality production, outstanding art direction, and international distribution on various platforms: movies and television, podcasts, the Internet, and mobile technology. The audiences for projects produced by 10th Ave Productions are families, young people, and children. It produces, among others, animations and documentaries of international interest. 10th Ave Productions, based in Saint-Augustin-de-Desmaures, Quebec, believes in creating a network among innovative creators passionate about new technologies in order to foster the emergence of new genres and production methods.

TELETOON is where cartoons live – all day, every day. Available in both English and French in over 7.5 million Canadian homes, TELETOON brings kids, youth and adults the best in animated entertainment. TELETOON is also available On Demand and on Mobile TV. Founded in 1997, TELETOON has invested more than 194 million dollars in the creation, development and production of Canadian content and has commissioned over 6400 half-hours of original productions. TELETOON Canada inc. is owned by Astral Media Inc. (50%), and Corus Entertainment Inc. (50%)