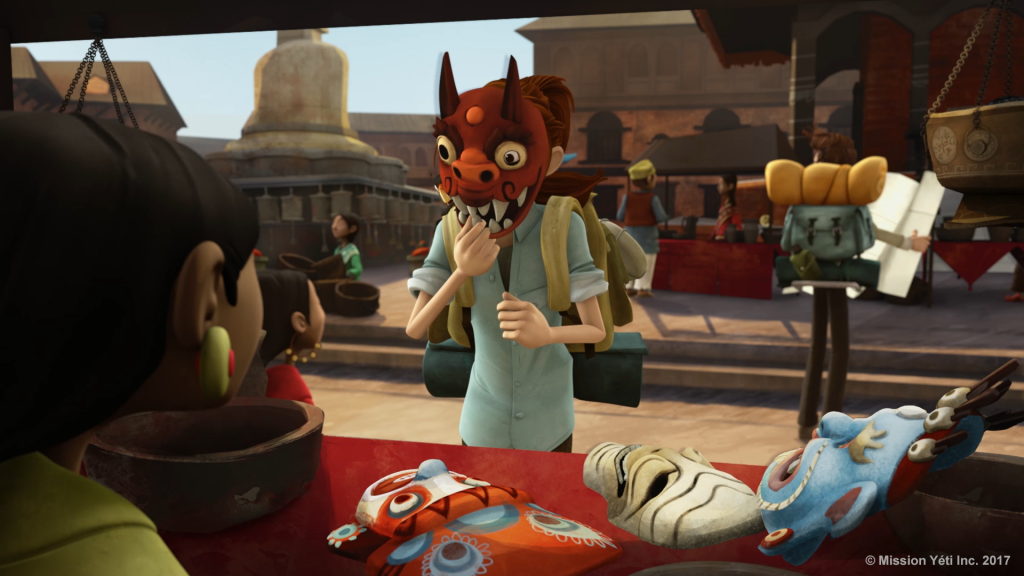 Amsterdam, Friday October 27th, 2017 – Today, before a packed house at Het Ketelhuis in Amsterdam, co-directors Pierre Greco and Nancy Florence Savard presented their new animated feature Mission Kathmandu: The Adventures of Nelly & Simon. The 31st edition of the Cinekid Festival, recognized for its excellence in youth programming, was proud to announce a sold out screening for this special event.

During this Festival, in 2014, Universal Studios announced it had acquired the rights in 98 countries to director Pierre Greco’s previous film: Rooster Doodle Doo.

“We are delighted with the welcome our new adventure-comedy feature has received. The spontaneous reaction by the audience has been wonderful to witness. We are always curious to see whether stories like Mission Kathmandu: The Adventures of Nelly & Simon will have universal appeal” says co-director and 10th Ave producer, Nancy Florence Savard. 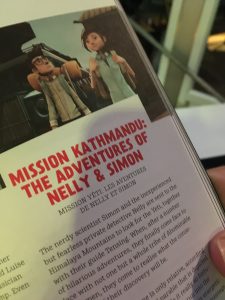 Quebec, 1956. The destinies of Nelly Maloye (Sylvie Moreau), a novice private eye, and Simon Picard (Guillaume Lemay-Thivierge), a research scientist at the local university, unexpectedly collide. Bankrolled by an ambitious sponsor, the impulsive and headstrong Maloye joins the methodical and pragmatic Picard on a dubious quest to prove the existence of the elusive Yeti. Along the way, Simon refers to an explorer’s journal that will supposedly lead them to the mythical creature’s den. Guided by Tensing (Rachid Badouri), their young Sherpa, and Jasmin (Alexandrine Warren), a chatty myna bird, the brave-hearted heroes come face-to-face with countless dangers during their trek through the heart of the Himalayas.

Theatrical release in Quebec on February 23rd, 2018 by Films Seville. 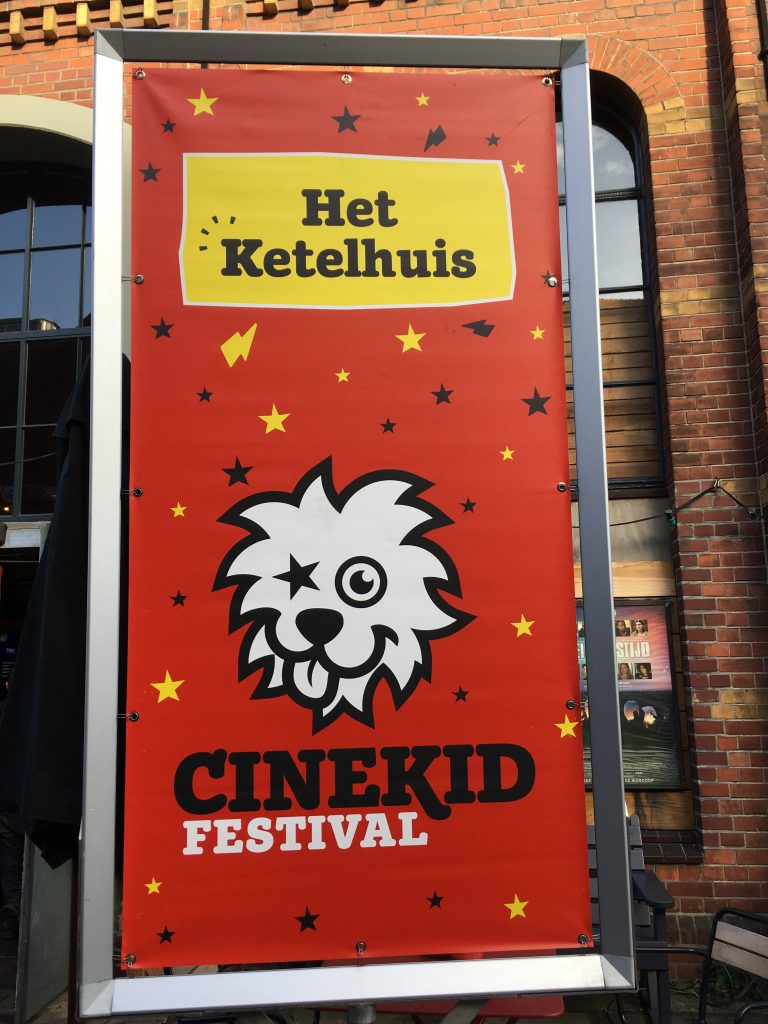 10th Ave Productions is a film and television production house in St-Augustin-de-Desmaures whose properties target families and children. It is known for projects with universal themes, high-quality production values, original artistic approach, and multi-platform, international distribution.