Mission Kathmandu: the Adventures of Nelly & Simon Now in the USA

The 10th Ave Productions team is delighted to announce the digital release of its third animated feature, entitled The Yeti Adventures in the United States, with distribution being handled by a major US studio, Universal. 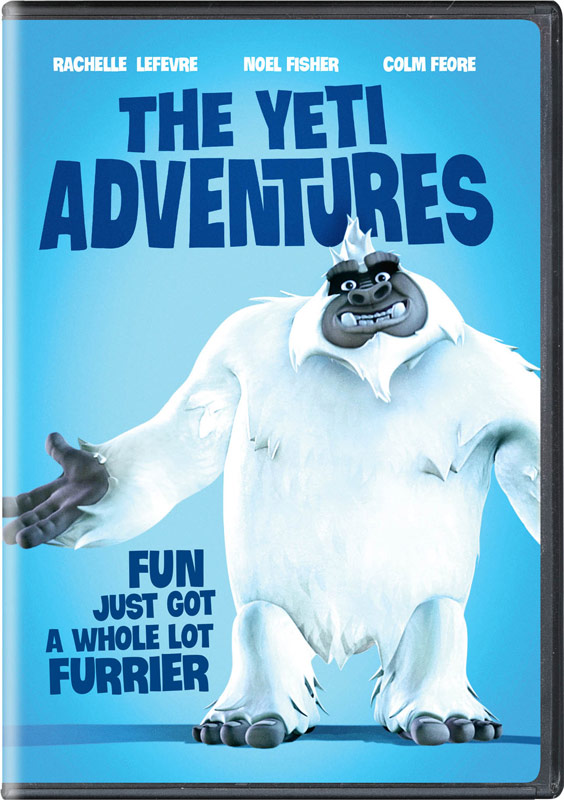 The film is available through at least 25 American video-on-demand services, including Amazon, Apple, AT&T U-verse, Google, Microsoft and Verizon. Directed by Pierre Greco and Nancy Florence Savard, the feature is also available on various digital platforms through numerous retail outlets, including Walmart, Amazon and Alliance Entertainment, starting this week.

Having been selected for no fewer than 20 worldwide festivals to date, including Zlín, Namur, Valladolid, Amsterdam, Mumbai, Melbourne, Dublin, Palm Springs, Shanghai, Meknes, Tallinn, Kosice and Toronto, the film won the award for Best Animated Feature in Isfahan, Iran. Closer to home, it won the Best Direction award at the Family Film Festival in Quebec City. The film is now in distribution in more than 65 countries around the world.

Based on an original idea by writers Pierre Greco and André Morency, the film recounts the adventures of Nelly Maloye, a novice private eye, and Simon Picard, a research scientist at the local university, who meet unexpectedly. Bankrolled by an ambitious client, the impulsive and headstrong Maloye joins the methodical and pragmatic Picard in a dubious quest to prove the existence of the elusive Yeti. 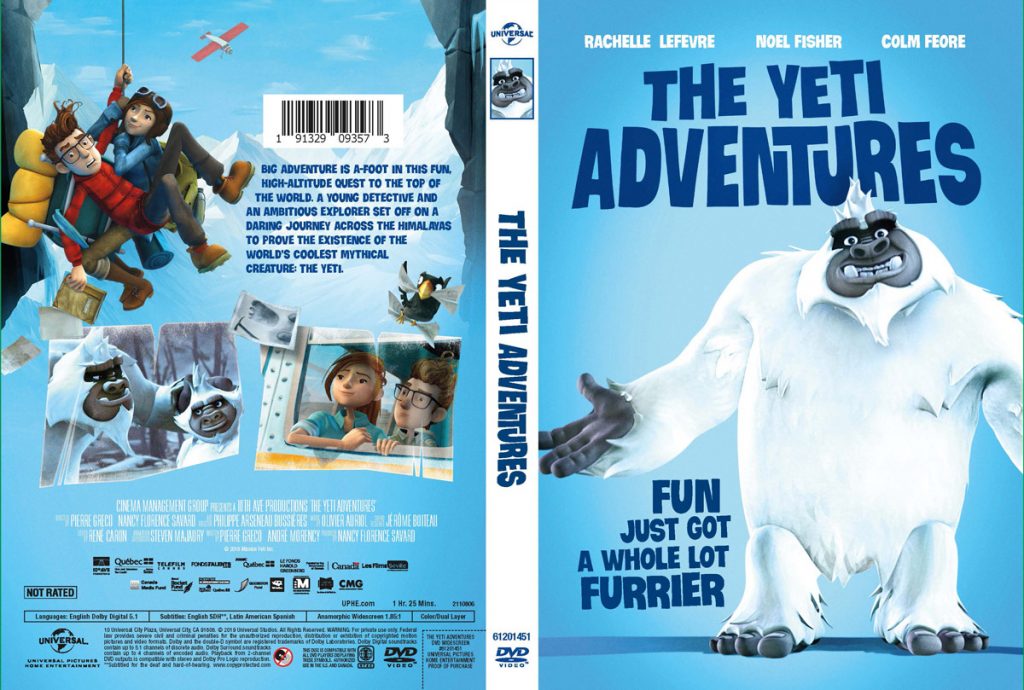