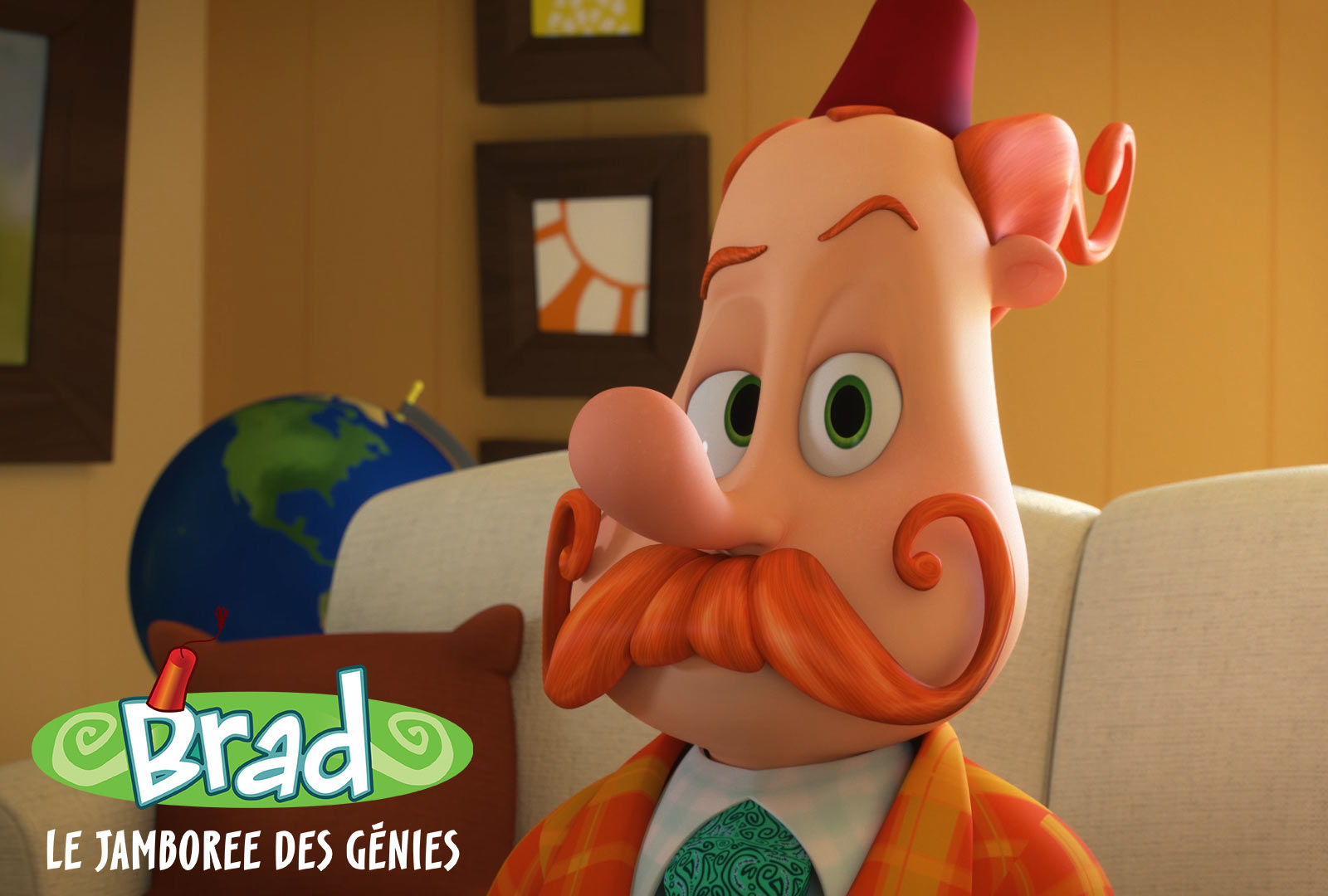 Brad and the Genies’ Jamboree

In the Pemberton household, everyone is trying to come up with the three wishes that Brad the Genie has promised to this family of four. Brad has brought utter chaos to the formerly quiet life of Albert, the father of the family. Albert is eager to get the wishes granted as soon as possible, so he can be rid of the genie, whom he considers egocentric and insufferable – even though the rest of the family loves him! While Brad begins to find family life entirely to his liking, a jamboree is getting underway. Genies and sorcerers have been called together for the purpose of electing a new president of the Genies’ Association. During the election campaign, all kinds of schemes, no matter how far-fetched, come into play. With Louise (the mom) and the two kids, William and Jules, throwing themselves into the crazy campaign, Albert discovers that he must get involved, or the outcome for the family might be very, very bad. Brad and the Genies’ Jamboree is a comedy in which family ties count for more than any magical wish! 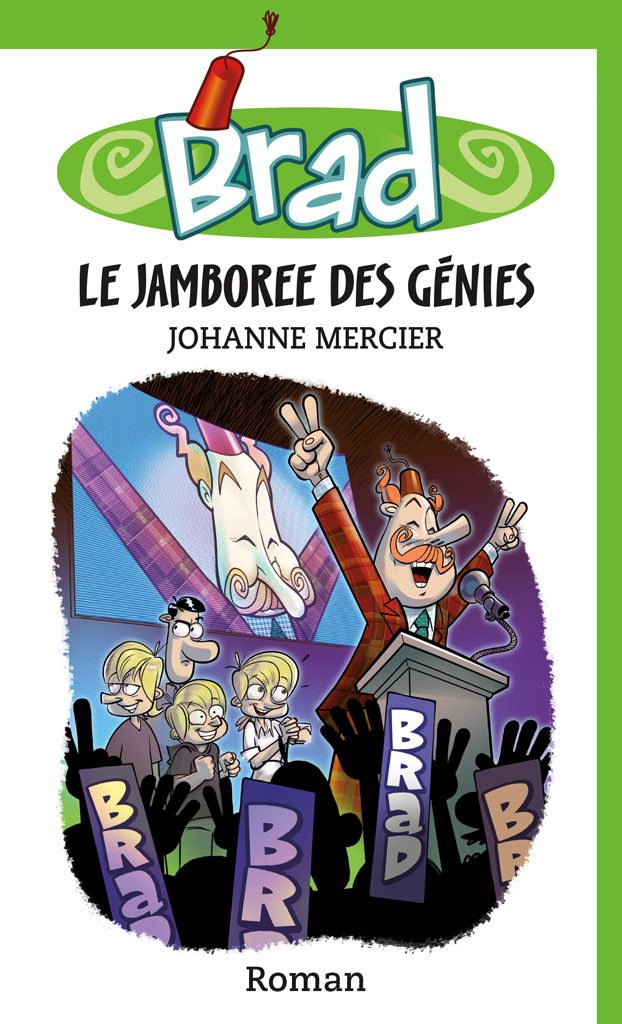 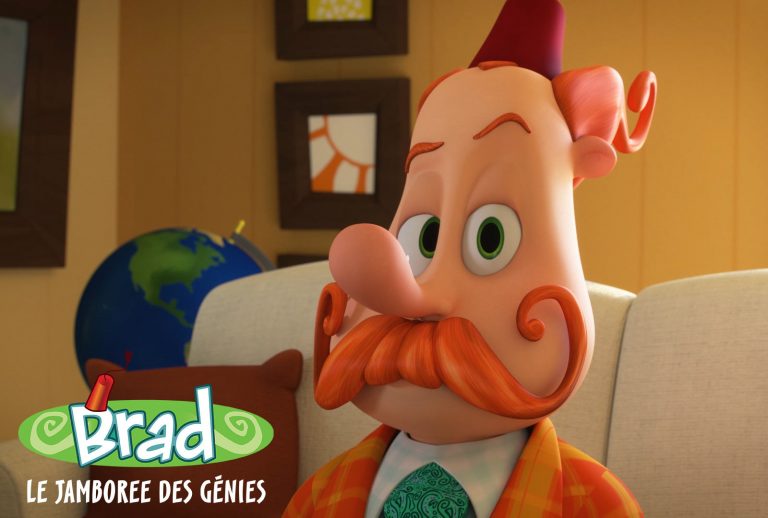