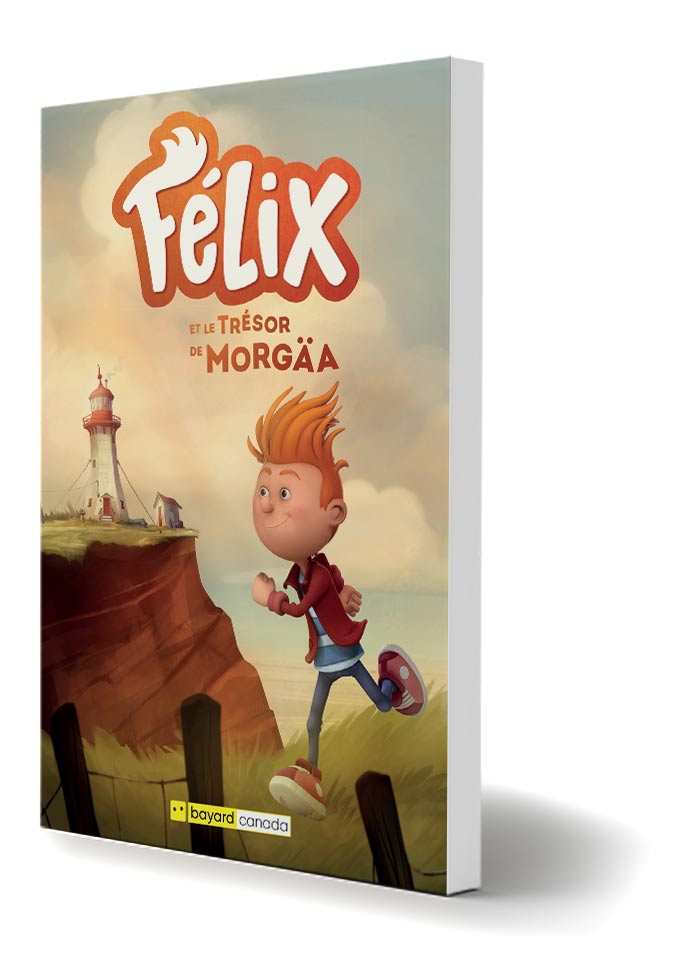 Convinced that his father, who disappeared at sea two years ago, is still alive, 12-year-old Felix embarks on a search for him in the company of Old Tom, a retired fisherman; Squawk, a one-legged parrot; and Rover, a cat who acts like a dog. Their journey takes them to Darkshadow Island, where a secret community inhabits an underground city, ruled by the megalomaniac Morgäa, possessor of a priceless treasure. 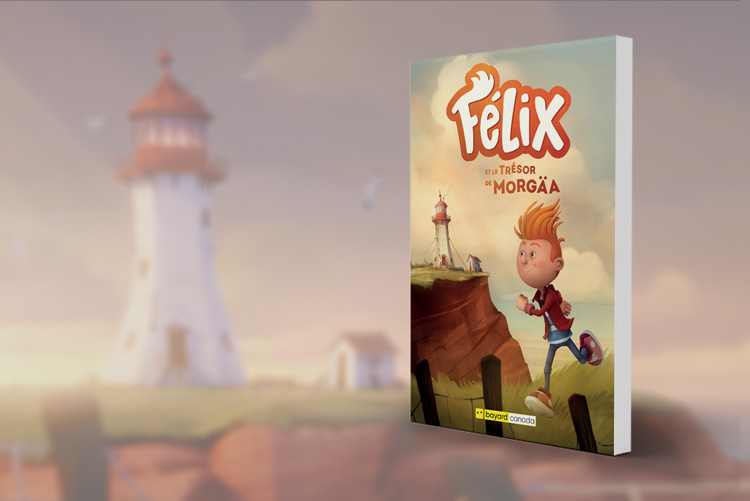 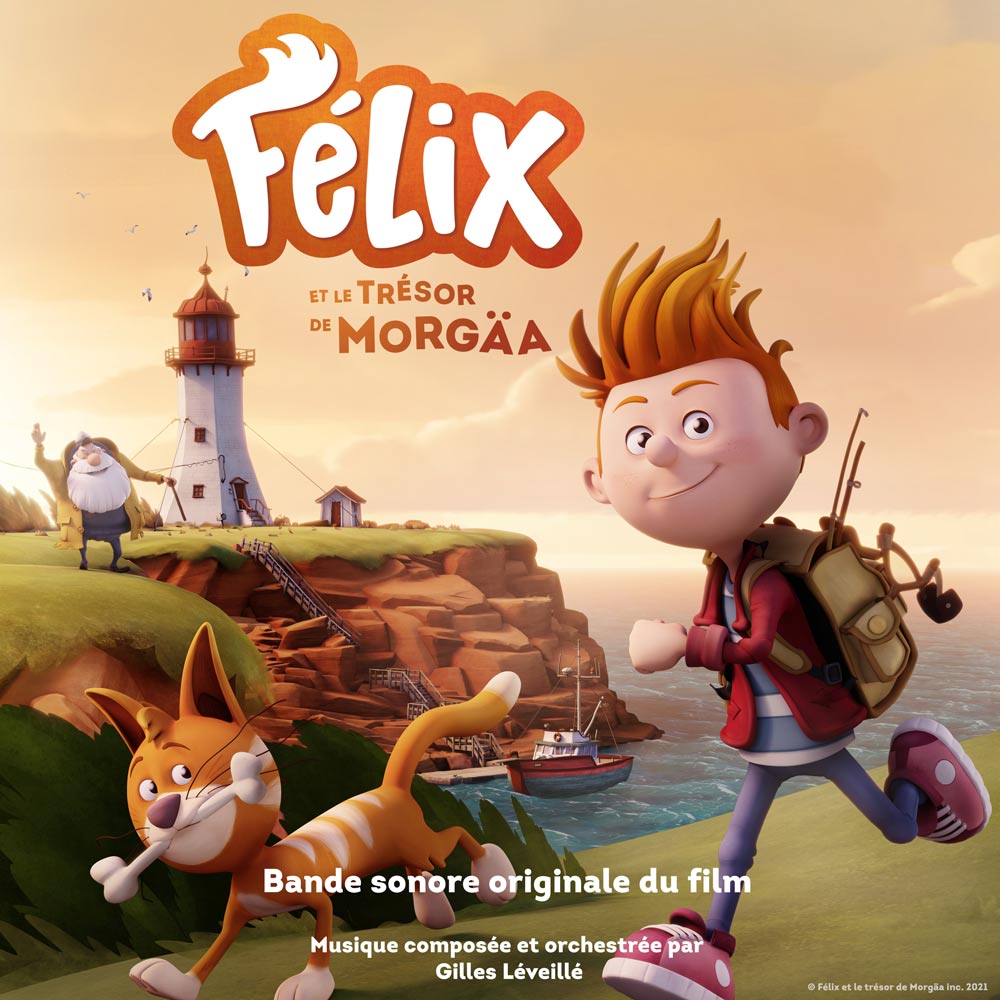 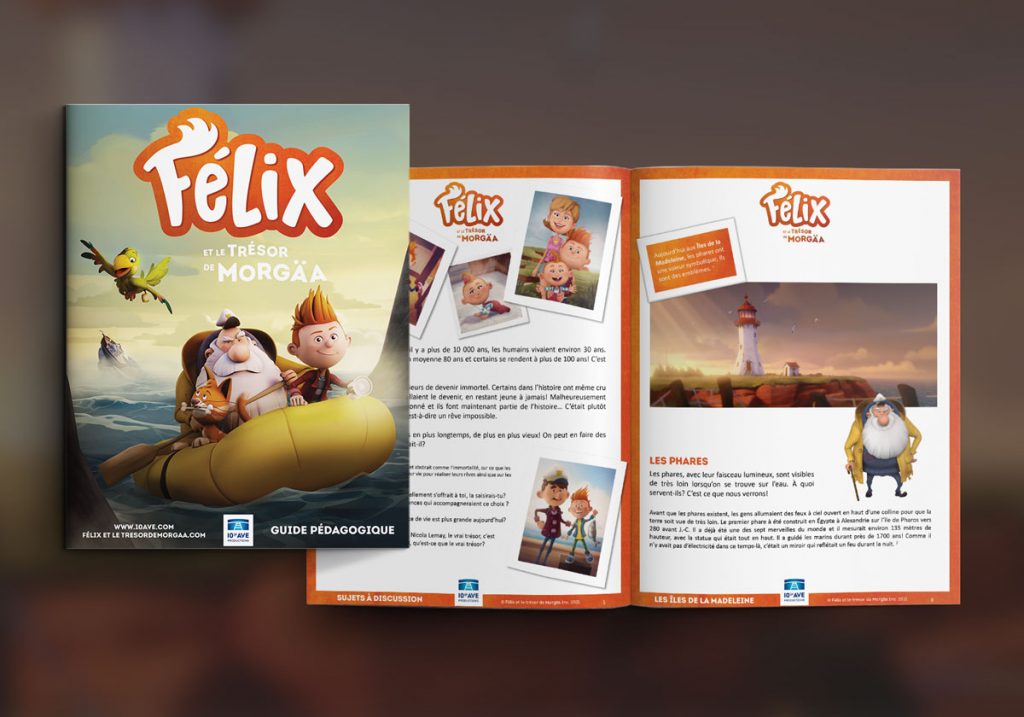 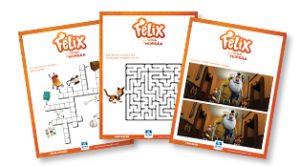