The Legend of Sarila

This is the story of a voyage of initiation in which three young Inuit go in search of a promised land, hoping to save their clan from famine. It is also the story of a fight to the death between two shamans, the young Markussi and the aged Croolik, who feels that his power is threatened. 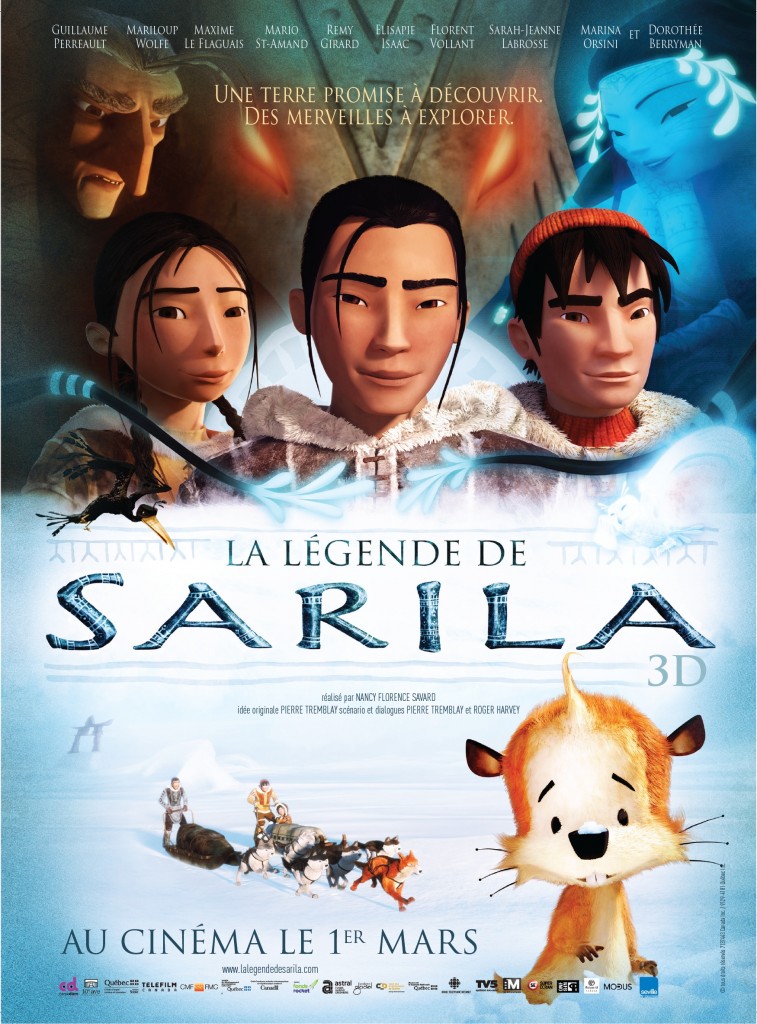 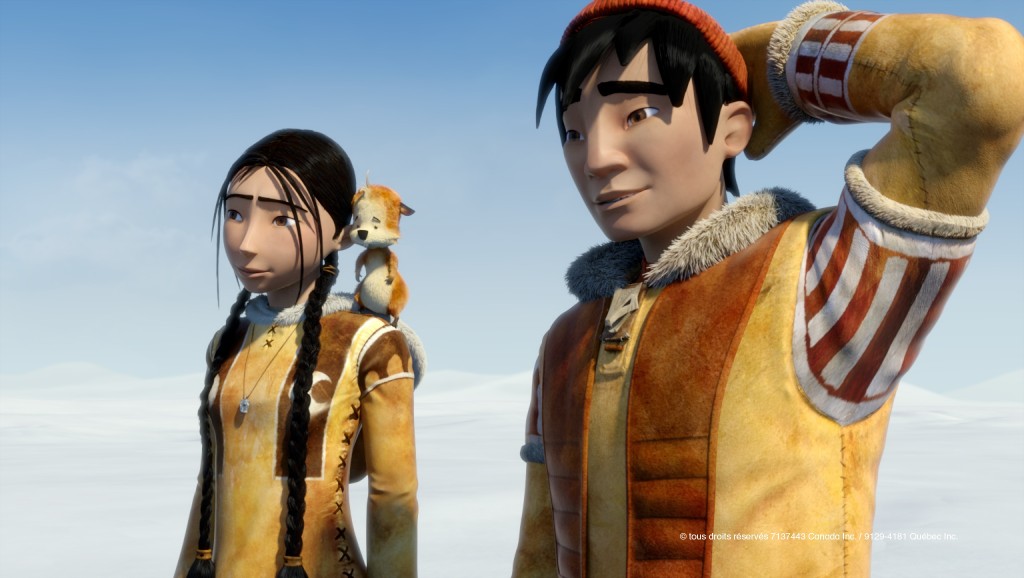 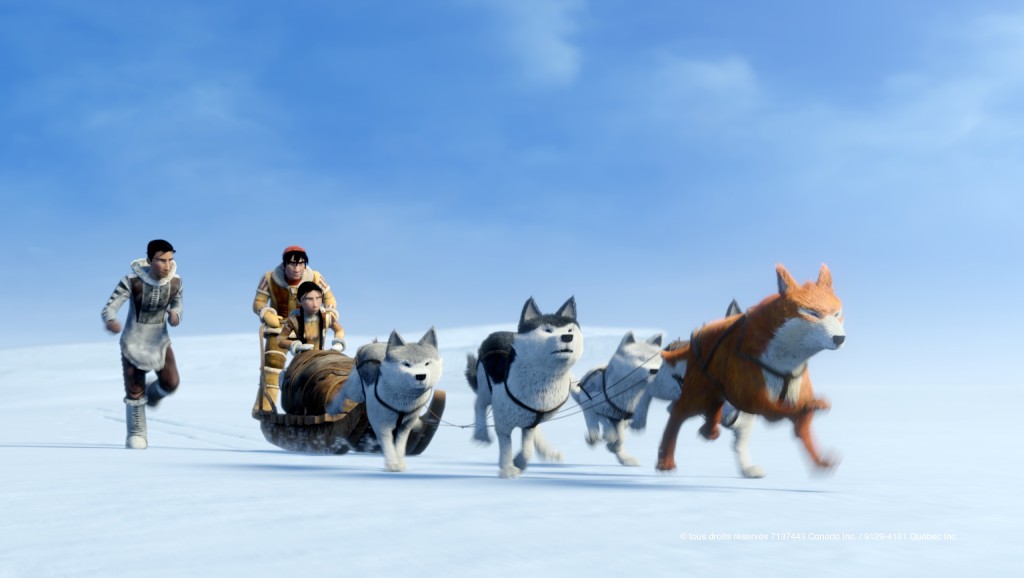 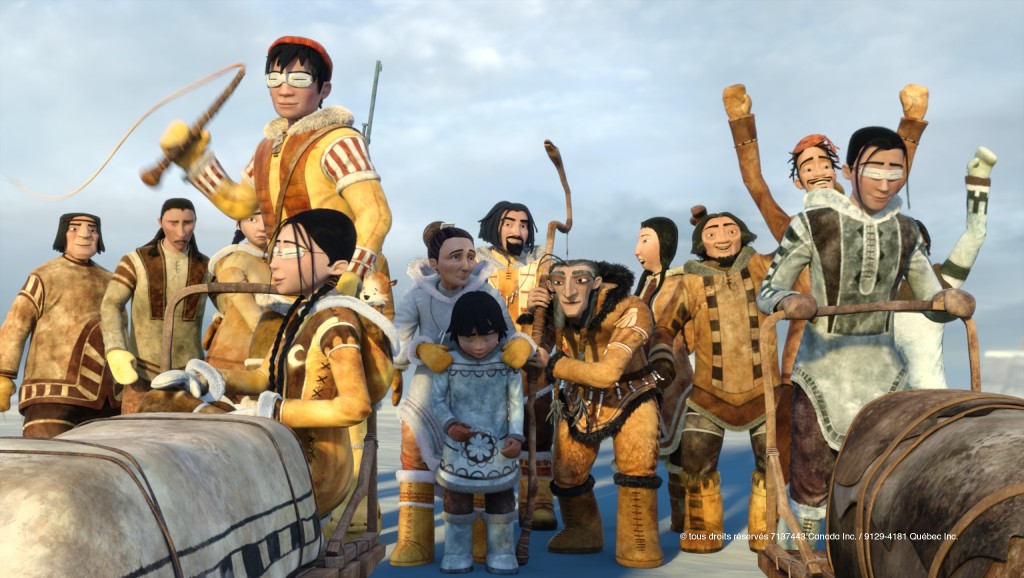 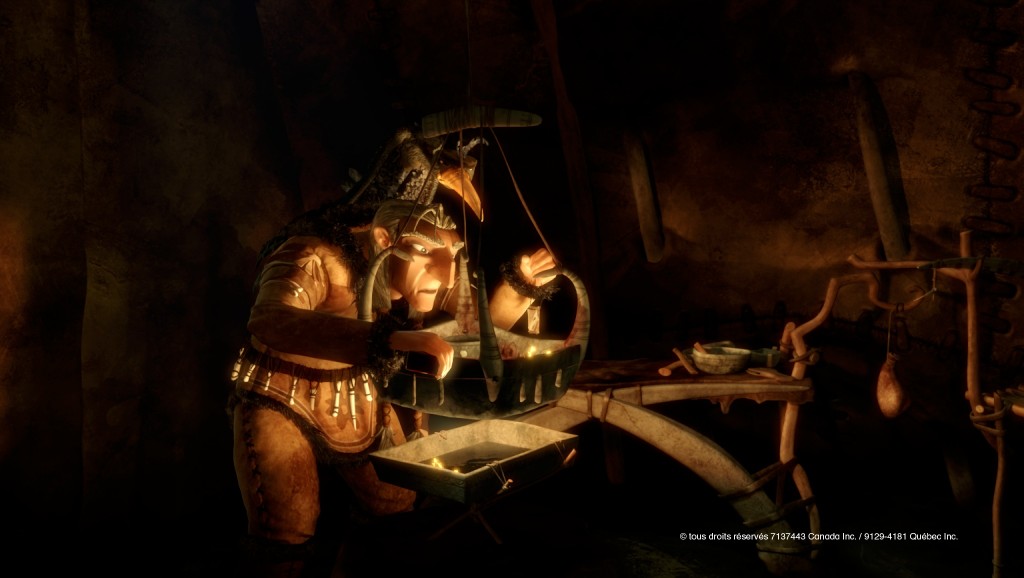 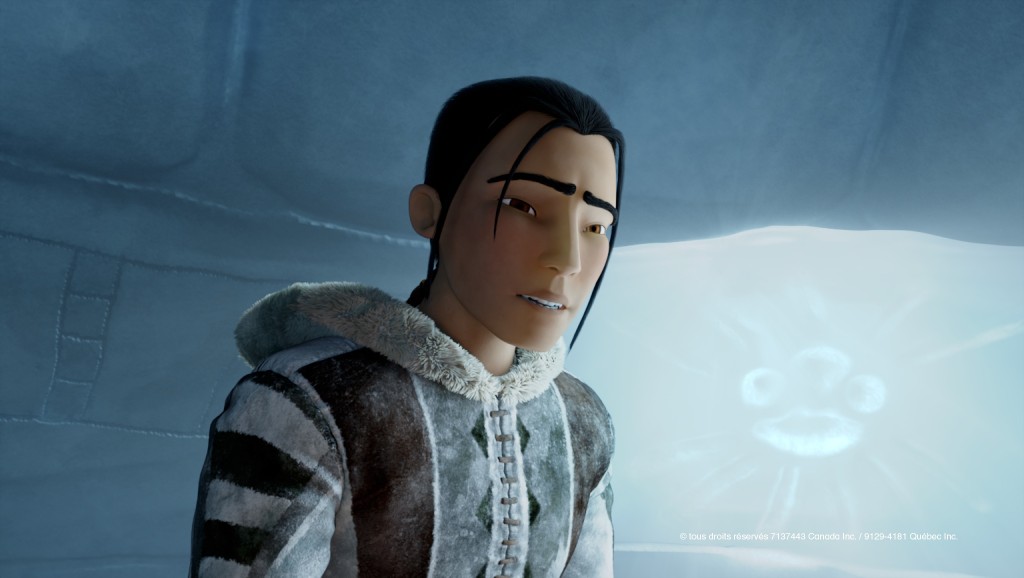 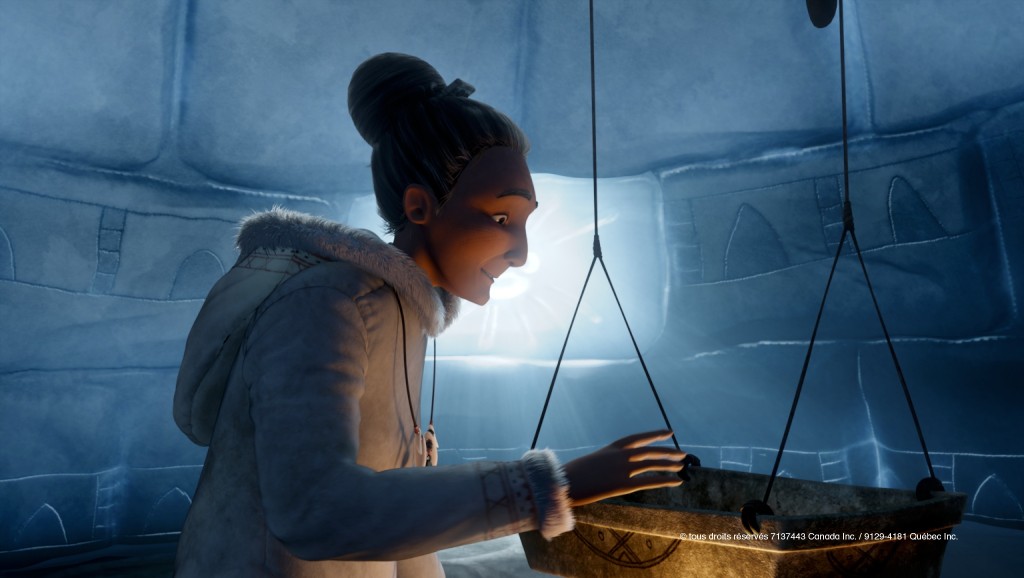 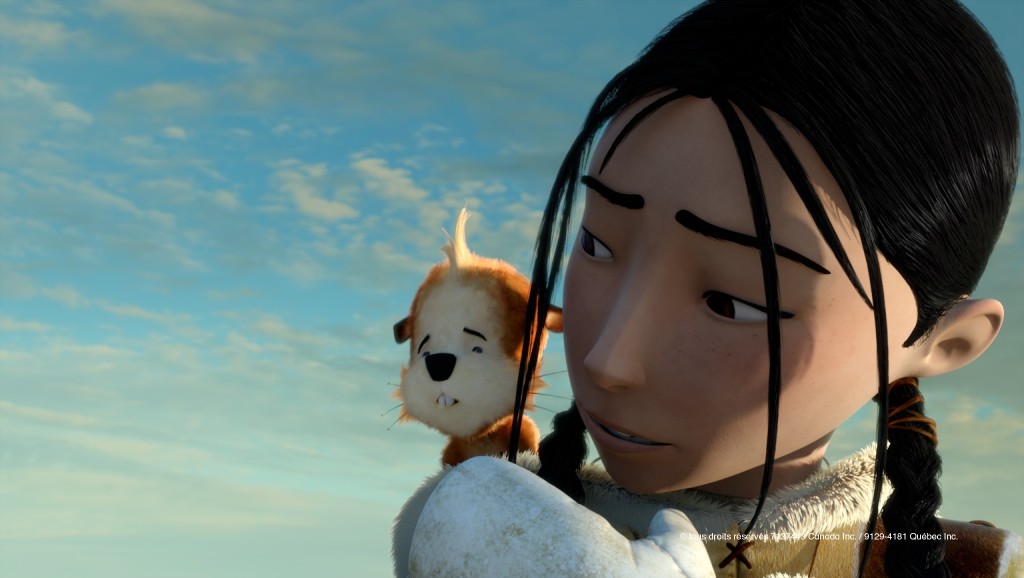 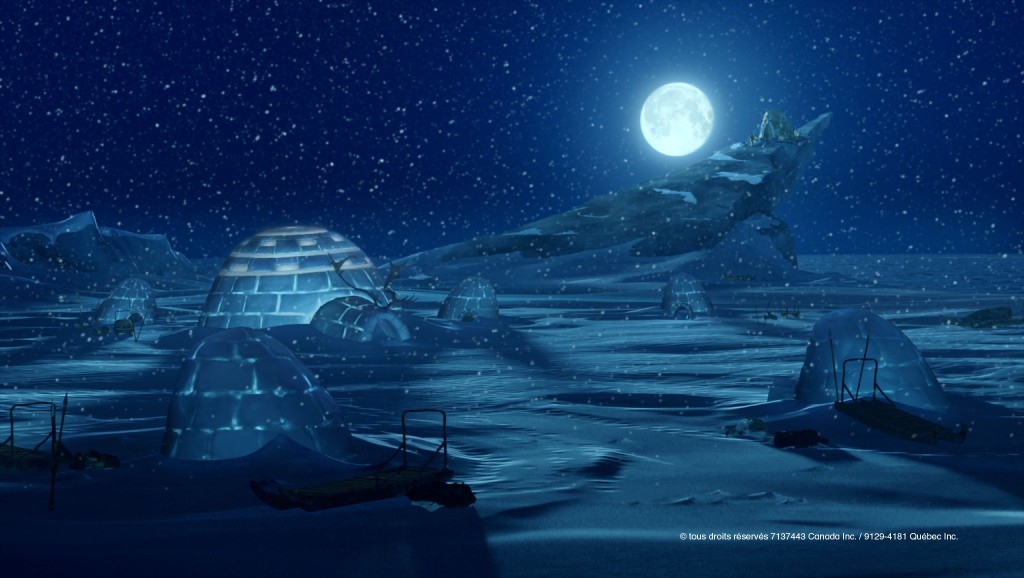 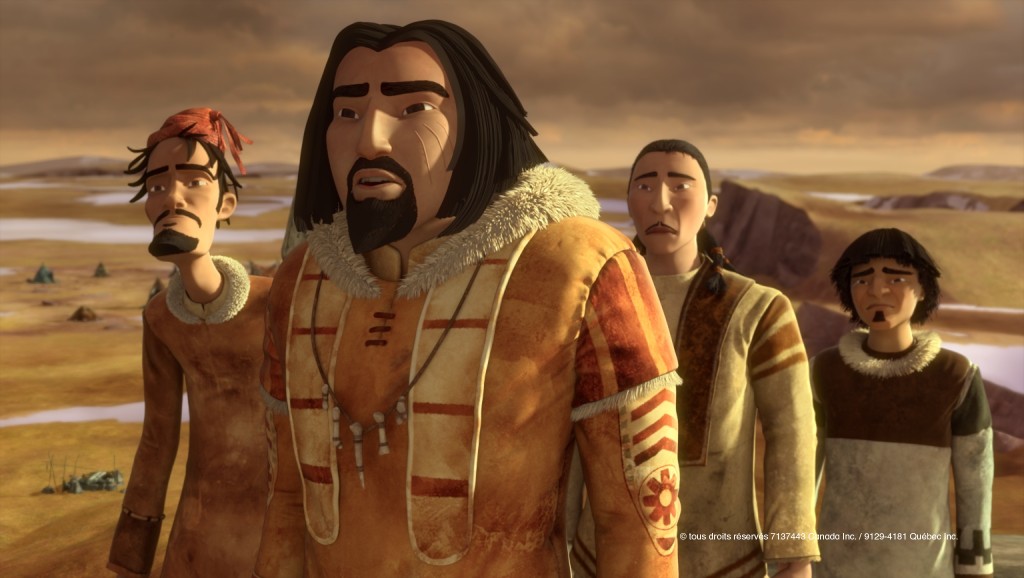 Motion Picture Soundtrack of The Legend of Sarila 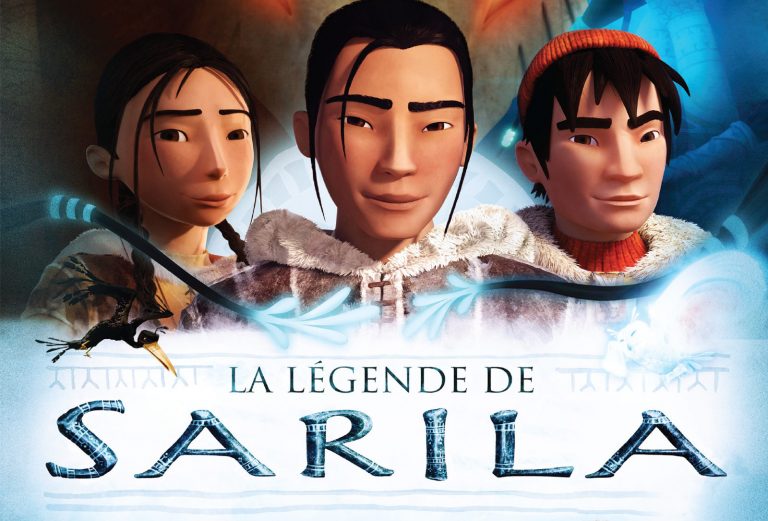