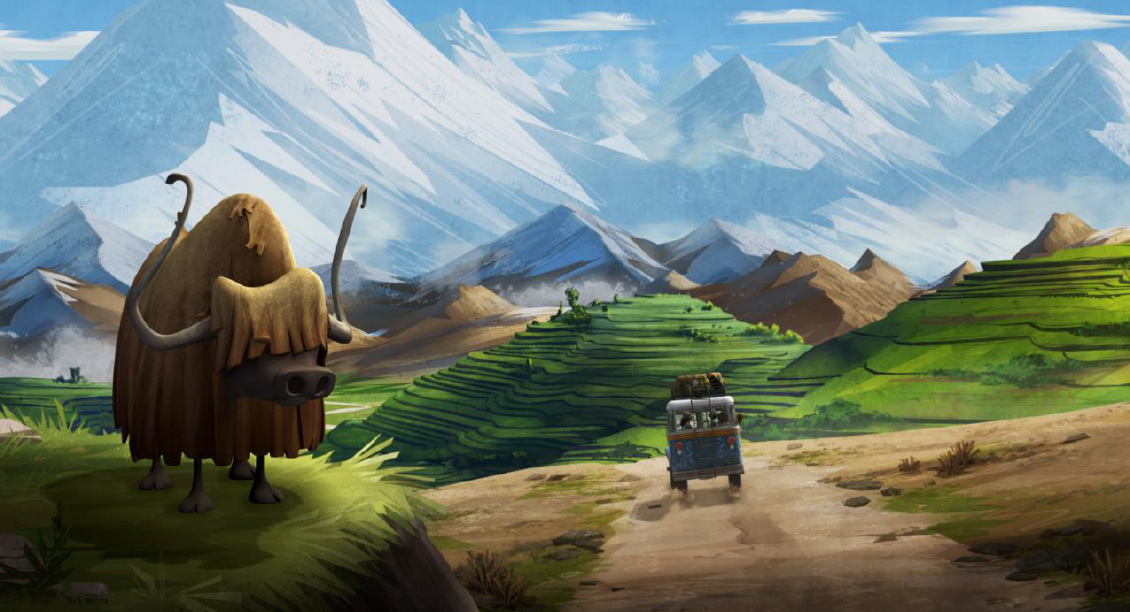 10th Ave’s Next 3D Animated Feature Will Be at Berlin 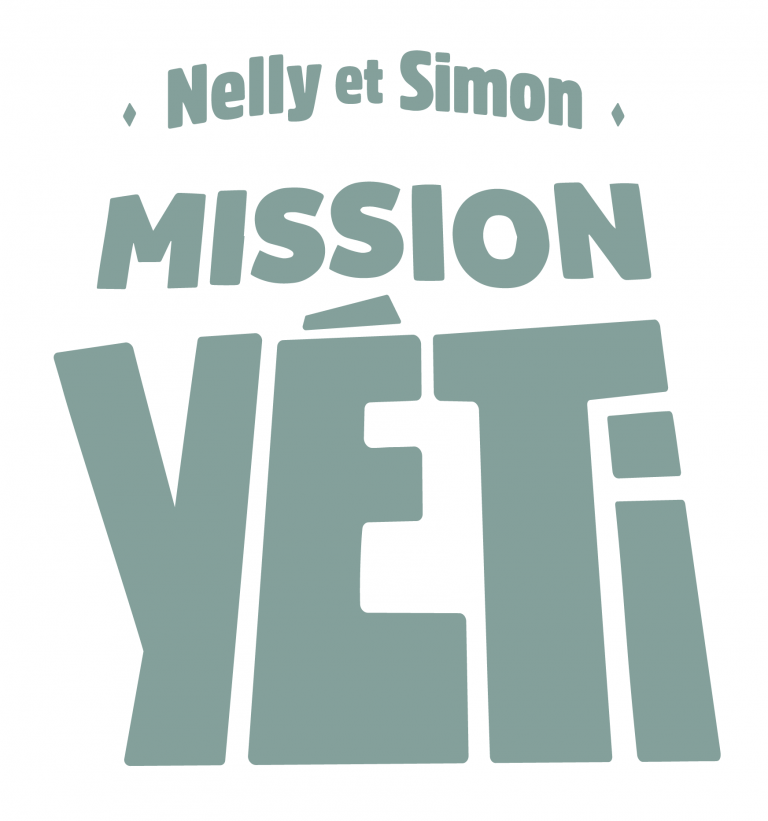 Saint-Augustin-de-Desmaures, February 9th, 2016 – 10th Ave Productions is proud to announce that its next animated feature film, Mission Yeti, the Adventures of Nelly and Simon, is now being produced with a stereoscopic (3D) version and will be presented in pre-sale by its Beverly Hills agent, Cinema Management Group (CMG) at the No. 224 stand at the Berlin European Film Market from February 11th to 19th in Berlin. The international version of the film will be entitled Mission Kathmandu, The Adventures of Nelly & Simon.

“Already, we have fielded a large number of interested parties for the film from Europe, Asia and Latin America based on our first announcement of start of production. We are thrilled with the progress being made by the animation team and look forward to accompanying Mission Kathmandu, The Adventures of Nelly & Simon in 3D all the way through to its worldwide theatrical release,” said CMG’s president, Edward Noeltner.

“It was following their participation at the American Film Market last November that CMG officially ordered a stereoscopic version of the film from us. This order for an additional deliverable version has come at a fortunate moment, because we were only planning to start animation work after the holidays. Luckily for 10th Ave, our company was able to count on its faithful partners, who were available over the holidays, to go into production with this additional element,” said smiling producer and co-director Nancy Florence Savard of 10th Ave.

The release of Mission Yeti is planned for late 2017 or early 2018. Canadian distribution will be handled by Les Films Séville and television broadcast will be undertaken by Télé-Québec. The creative team behind the film is made up of screenwriters André Morency and Pierre Greco, co-directors Pierre Greco and Nancy Florence Savard, art director Philippe Arseneau Bussières, animation director Steven Majaury, music composer Olivier Auriol, sound designer Jerôme Boiteau and editor René Caron. No fewer than seven studios in the Quebec City area are participating in the production of Mission Yeti, the Adventures of Nelly and Simon, a 100% Quebec-made film whose animation-services studio in Quebec is Volta.

Brief synopsis of the film:

Quebec City, 1955. Nelly Malloy, a youthful private detective, and Simon Picard, a university research assistant in anthropology, meet by chance. With financial backing from a glory-seeking donor, the intuitive, chaotic Nelly and the methodical, obsessive Simon embark on a wild adventure, intending to prove the existence of the Abominable Snowman. To achieve this aim, Simon relies on the coded diary of a vanished explorer, hoping it will lead to the mythical creature’s lair. Accompanied by Tenzing Gombu, a clever and enigmatic young guide, and Jazzmin, a talkative mynah bird, Nelly and Simon must face a host of dangers in the heart of the Himalayas as they seek that legendary creature: the Yeti!

10th Ave Productions is a Quebec company and one of this country’s leaders in the production of 100% Canadian animated features. Its films The Legend of Sarila and The Rooster of St-Victor (also called Rooster-Doodle-Doo) have been sold until now in over forty countries. All its intellectual property is Quebec-created, and the company is proud to promote the artists, stories and scenery of Quebec on the international stage. 10th Ave Productions, a digital animation and television production company, has been named a finalist for the 2016 Fidéïdes Awards in the Beyond Quebec’s Borders category (Rayonnement hors Québec). The grand prize winner will be announced on March 17th.