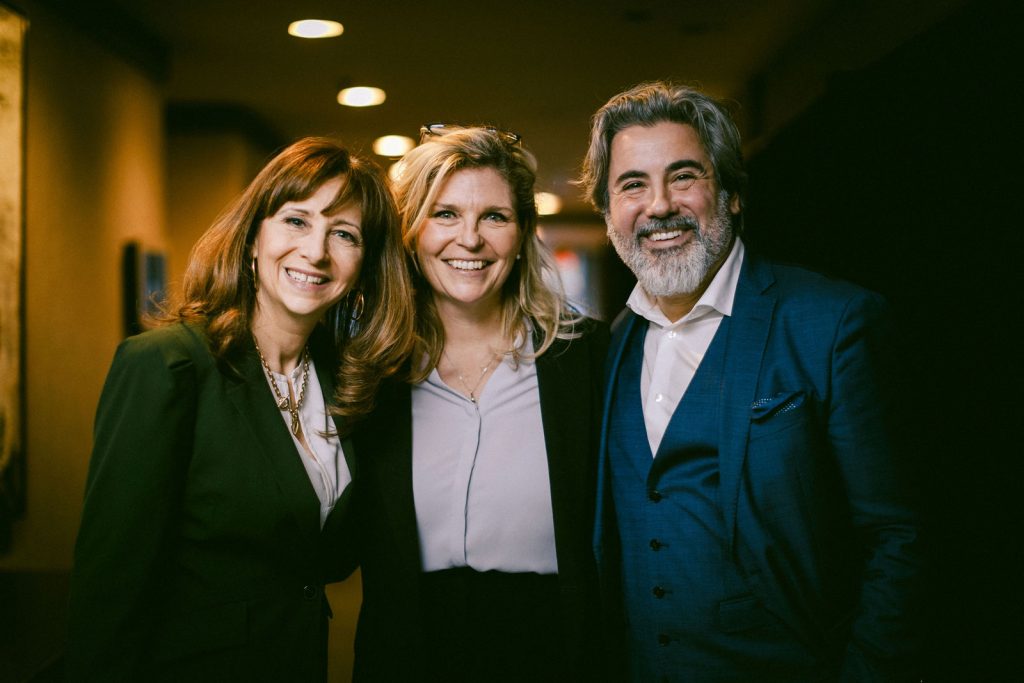 In 2018, the latest animated feature film of 10th Ave Mission Kathmandu: the Adventures of Nelly & Simon has been selected in more than 21 festivals and the rights have been sold in 70 countries so far. 10th Ave Animation, the CGI unit and 10th Ave Studio, the group’s marketing agency, were also launched last fall. The AQPM Awards are given to film and television companies that have distinguished themselves through the exceptional quality of their productions, their international reach and their business growth over the course of the year.

During her remarks, Nancy Florence Savard took the opportunity to highlight the importance of the animation industry in Quebec’s audio-visual landscape.

“I became an animation producer because, when I started my family of three children, I realized that Télé-Québec, despite its long tradition of animated feature production with its Ciné-Cadeau series, wasn’t offering any Quebec-made animated features in its programming. And I thought it was crucial that children and families in Quebec be able to see works that reflect their culture, their animal and plant life, in the format best loved by children here and across the globe. At 10th Ave, we’ve been powerfully motivated to imagine characters, stories, songs, music and all kinds of original intellectual property created in Quebec.”

The producer also took the opportunity to describe the structural effect of animation production in her region, comparing the live-action shoot of a regular feature with the work done on an animated film.

“With a decent budget, a regular feature may generate 35 shooting days, whereas a similarly-budgeted animated feature, during the comparable creative phase, may yield over 350 working days for our animation artists. That’s ten times the amount of work.”

Since the arrival of 10th Ave Productions in the provincial capital, the Quebec City region has become the province’s second major animation production centre, with 20% of Quebec’s total original production volume, according to data compiled by the Canadian Media Fund in recent years.

For a community like Saint-Augustin-de-Desmaures in the Quebec City region, where 10th Ave Productions has its head office, an animated feature represents six to eight years of development and two years of production.

A leader in Canadian 3D animated feature film production, 10th Ave Productions is the company behind the internationally-distributed features The Legend of Sarila, Rooster Doodle Doo and Mission Kathmandu: The Adventures of Nelly & Simon. The team is now at work on its fourth 100% Canadian feature: Felix and the Treasure of Morgäa. 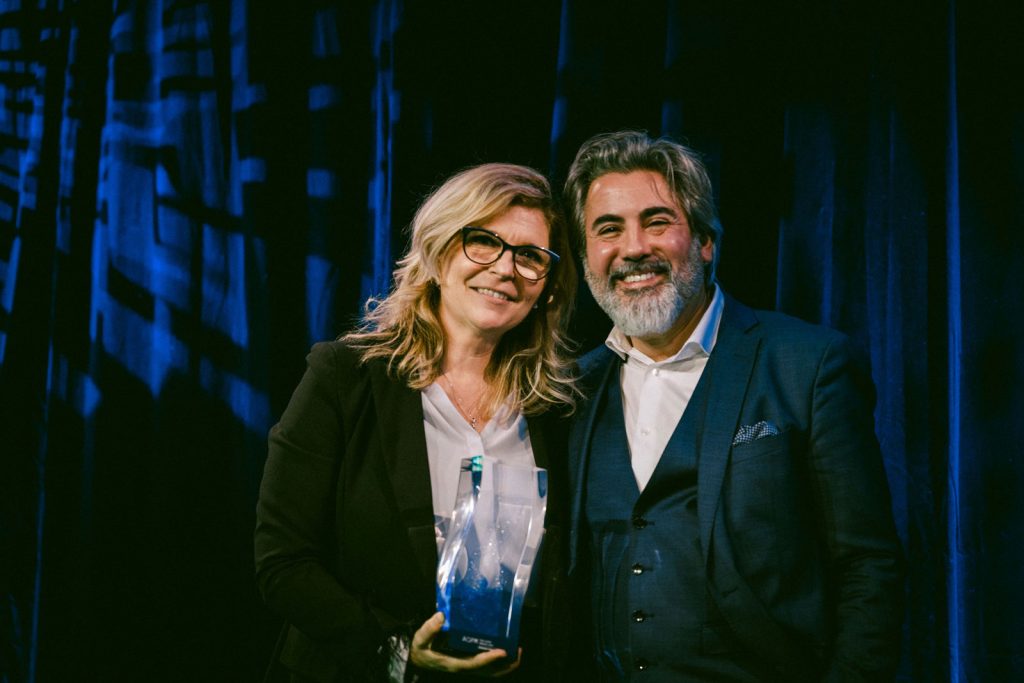 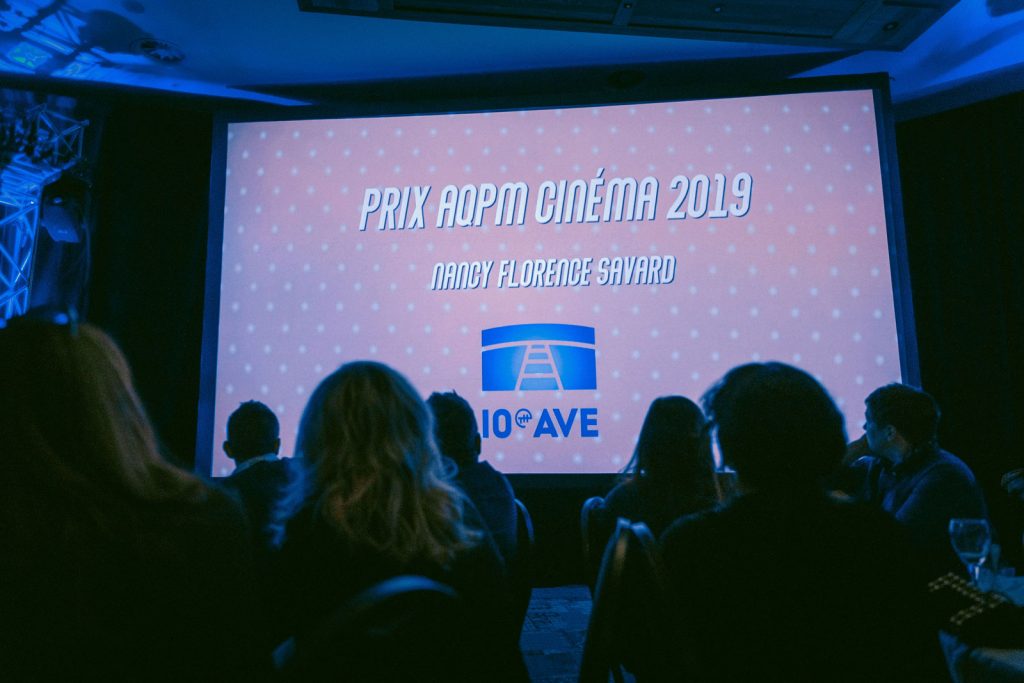 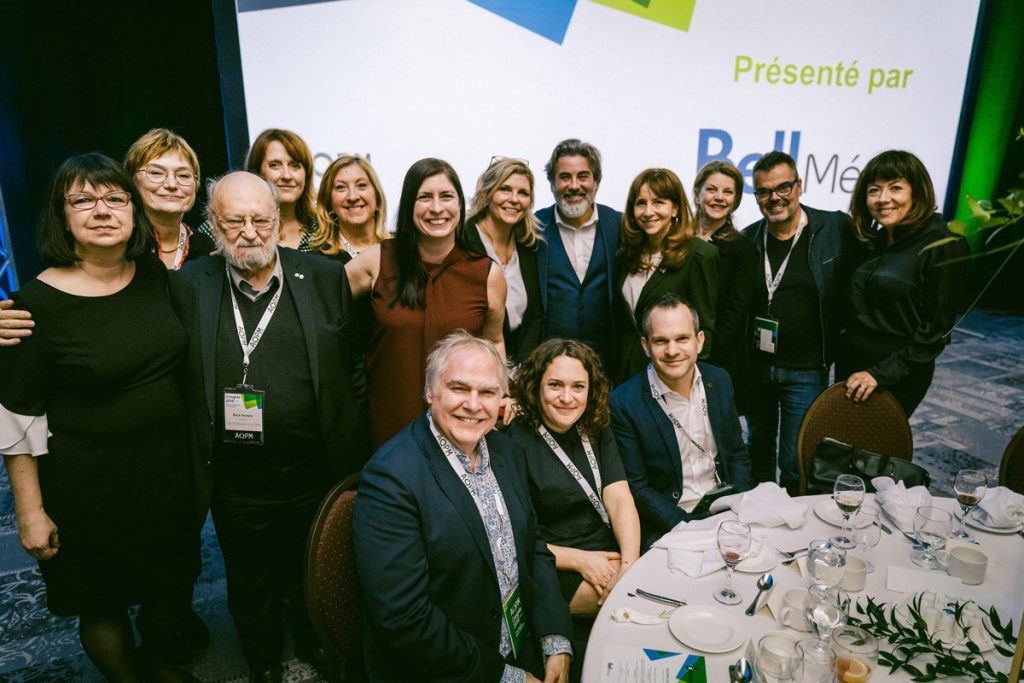