10th Ave Founded in 1998 by Nancy Florence Savard, a pioneer in 3D animation in Quebec 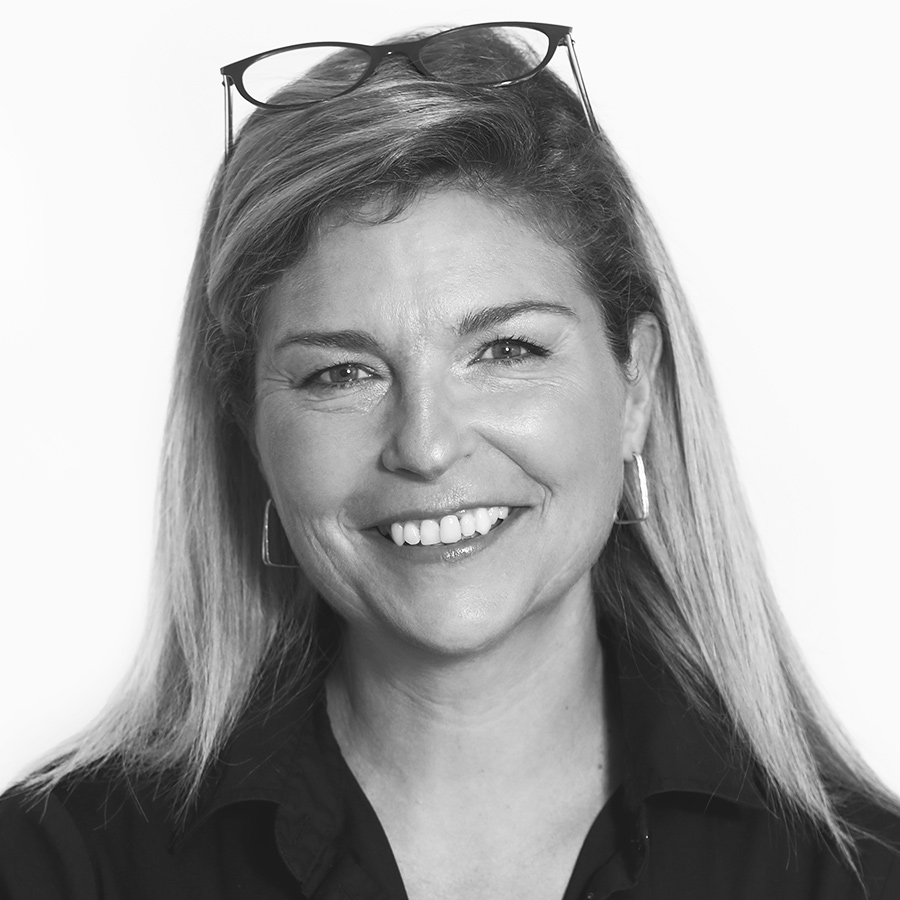 A pioneer in computer-assisted animation, she co-produced and directed the first 100% Canadian-made 3D animated feature, The Legend of Sarila, which was released theatrically in 2013. With that film, she became the first Canadian woman to direct an 80-minute stereoscopic (ie. 3D) feature.

In 2014, having received numerous awards at the Toronto International Film Festival, she was awarded the Birks Diamond Tribute, in her capacity as a director. This tribute is given to women of the year in the film industry. That same year, she produced the first 100% Quebec-made French-language feature, Le Coq de St-Victor, which went on to be acquired by a major US studio for distribution in 98 countries.

During Spring Break 2018, 10th Ave Productions released its third 100% Canadian-made animated feature, Mission Kathmandu: The Adventures of Nelly and Simon. In May 2019, 10th Ave was named film producer of the year by the Quebec Association of Media Producers. When cinemas reopened during winter 2021, Nancy Florence Savard’s fourth animated feature, Felix and the Treasure of Morgäa, was released theatrically in 67 cinemas across Quebec.

A woman of social commitment

Committed to community involvement, Nancy Florence Savard sits on the board of directors of the Société de développement des entreprises culturelles (Sodec); she is the chair of the Conseil national du cinéma et de la télévision (CNCT) and is wrapping up, this year, her co-presidency of the Table de concertation de l’industrie du cinéma et de la télévision de la Capitale-Nationale, which she founded in 2016, representing the animation sector within the Quebec Association of Media Producers (AQPM). Her mandate at the Quebec Museum of Civilization ends this spring. Nancy Florence also spent ten years on the board of the Quebec City Summer Festival, serving as chair from 2010 to 2012.